Hey friends! I know it’s been a while since I blogged, but I needed a break to keep my sanity. Now I’m back and ready to give you some updates on our time in California, Oregon, and Virginia from this last month!

Although it was very hard to say goodbye to our friends, church, coworkers and high schoolers and California, I feel like we made the most of our time there!

I was able to cross a few things off my summer bucket list, including:

We also were really blessed to have our friends not only help us pack up and move, but throw us a huge goodbye party and a final night of line dancing! We will really miss our California friends and are thankful to have their support across the country! 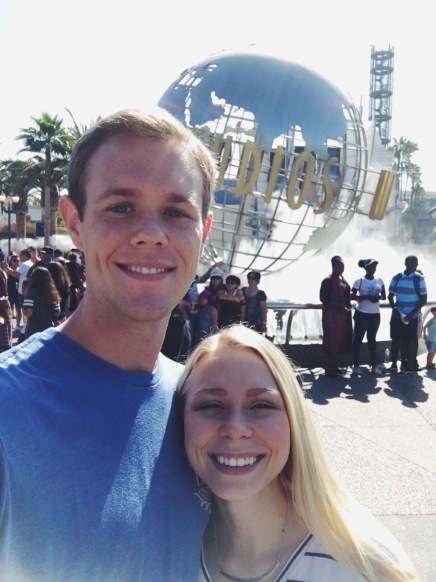 After packing and shipping everything, we flew to Oregon for a much needed vacation! I’m thankful that we had this trip planned before we knew we were moving; God knew we needed some time at home! 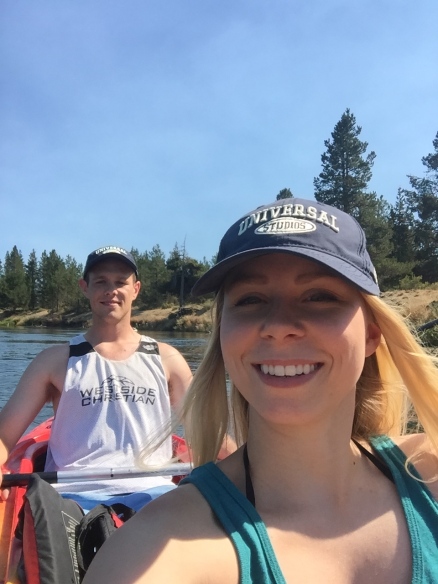 We have been in Virginia a little over a week now, and it has been quite an adjustment!

Our first day here, we drove from the east coast all the way to the west side of Virginia, which took about four hours and was pretty difficult being as sleep deprived as we were. I was also a little afraid of what I got myself into after driving by corn field after corn field interspersed with single houses and driving through a town (literally) called Farmville. However, once we got to our new city, things improved a lot. It’s definitely not a large city, but is fairly comparable to some of the suburbs in Oregon.

A few things I learned early on while being here:

We weren’t able to get into our apartment right away, so we stayed with some new friends, Lauren and Jared (who goes to the med school here and actually gave Matt a tour). They graciously opened their home to us and we were so blessed by their hospitality! We enjoyed eating and playing games with them our first night here, and I was blown away at how God immediately provided friends and a welcoming environment our first night in Virginia.

In between the many graduate welcome activities Matt had last weekend, we were able to move in to our beautiful new apartment. We are enjoying the extra space we didn’t have in California and having a pool and gym in the complex. I have to admit, probably the best thing about our new apartment is that we have a dishwasher – no more hand washing everything!

Since Matt started classes just a few days after we moved, I’ve found ways to keep myself busy. I visited downtown historic Lynchburg and already found a cute coffee shop to hang out in. I also went to the DMV to get a new license and was surprised at how fast everything was! California needs to take a page out of their book. We had dinner with some friends from Biola who are also in the program and med school. It was great to have friends who have had similar experiences at Biola. And I’ve been preparing to start class on Monday which will help keep me busy! 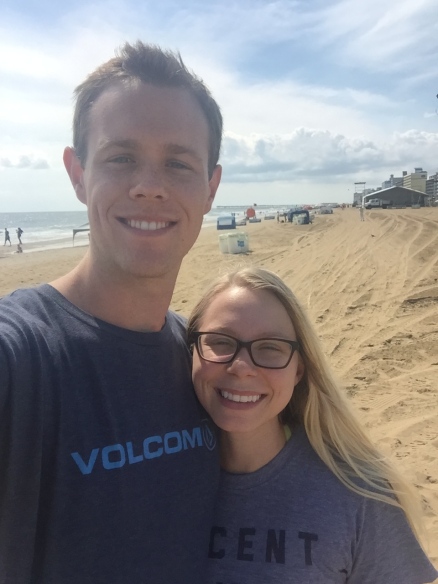 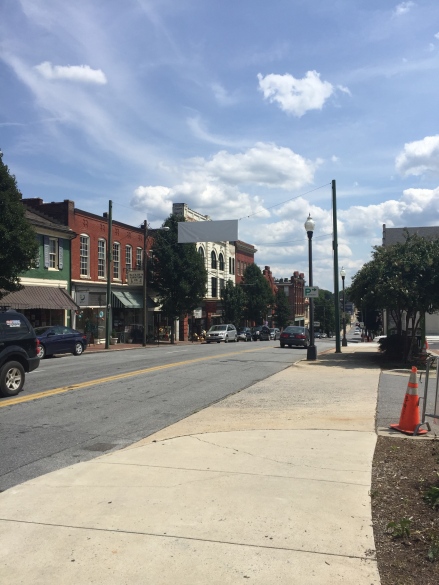 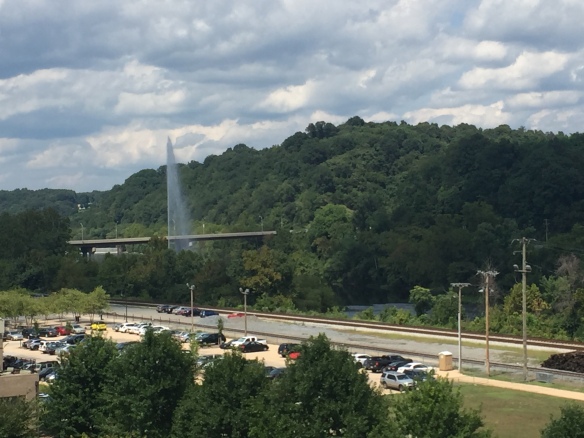 I’m still brainstorming on what I’ll be blogging about this year, but rest assured I will still be enjoying my hobbies (I’ve already done yoga and lettering already here) as well as doing some food reviews!

I hope you enjoyed the update! See you next time.

6 thoughts on “A Short Summer”