Nashville has been on our travel list basically since we moved to Virginia, so I was so excited when we finally made plans to visit! And to make it even better, we were able to go for the fourth of July weekend! Let me tell you, Nashville is the BEST place to be to celebrate America. We had a great time while we were there, so I wanted to share a few highlights for those who are too far away to visit or for those who may be traveling to Nashville soon!

Trivia at The Slider House

The first night we got to Nashville, our friend Morgan took us to the Slider House for Trivia night, which happens at a lot of restaurants around town. There were 8 rounds of trivia with half time and final bet questions. We were so close to getting third place, but we got too ahead of ourselves and bet too many points which we lost at the end. It was so much fun, and I really enjoyed the PB&B slider with peanut butter and candied bacon!

If you’ve never tried riding the electric scooters that have become so popular, I recommend going to Nashville to try them out. They are EVERYWHERE and there are at least 5 different scooter companies to try. The scooters are surprisingly fast and cheap, and you can find one almost anywhere. Matt and I decided to ride some Limes around Centennial Park, and that was definitely the highlight of the trip for him. The park is huge, and it also has a replica of the parthenon in Greece, which was pretty cool!

After we rode scooters we were melting in the very hot and humid Nashville weather, so we decided it would be the perfect time to visit the Gaylord Opryland Resort Gardens. The gardens are in a huge climate-controlled observatory in the middle of the resort, and they were beautiful! We spent about an hour in the cool gardens and enjoyed all the different plants and waterfalls. However, we were pretty bummed when we realized parking in the hotel lot cost $32! If you plan to visit, I suggest parking in the mall nearby and walking over. It pays to do your research, people. 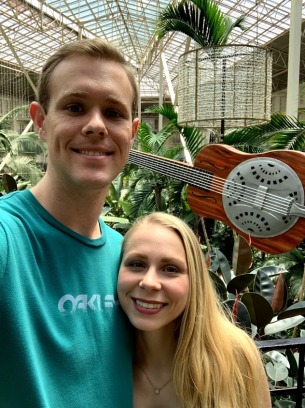 I asked about 6 people for recommendations of what to do in Nashville, and almost everyone recommended Hattie B’s Hot Chicken. There was a bit of a wait to get in, but once we were, the food came out pretty quickly. I got a chicken sandwich, which sounds pretty basic but it was SO good. I’m a wimp so I got it mild which had just a little spice to it. I thought the prices were pretty reasonable for the amount. I can definitely see how this is a Nashville staple!

4th of July concert and fireworks

This was by far the highlight of Nashville for me! Every year, Nashville puts on a free concert downtown for the 4th, and this year Brett Eldridge was the main performer! He was just as good live as on the radio, and even though the streets were PACKED we had a great time. The fireworks were also amazing, which I really appreciated because our city doesn’t do a lot of fireworks for the 4th. The show went on for 30 minutes and it was probably the best fireworks show I’ve seen after Disneyland. If you’re going to go anywhere for the 4th, Nashville is the place to be! 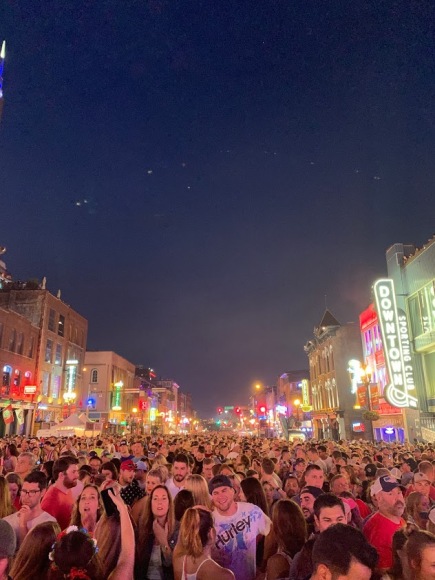 Matt found Pinewood Social when searching for good date nights in Nashville, and I’m so glad he did. It was one of the most interesting spaces I’ve been in, morphing from coffee lounge, to restaurant, to bowling alley, complete with an outdoor patio and pool. The chic industrial vibe really reminded me of Portland. The food and drinks were EXCELLENT. Foodies will be in heaven visiting Pinewood. I would highly recommend for a date night or fun night out with some girl friends! 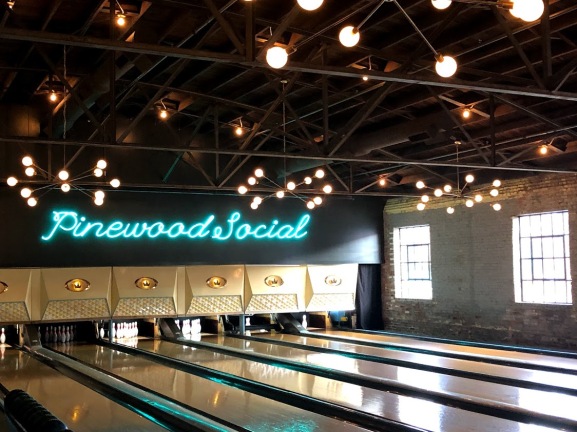 Another thing I loved about Nashville was the beautiful murals everywhere! Sadly, Taylor Swift’s mural was already taken down, but we still went to Kelsey Montague’s What Lifts You Wings mural and several others around town. The Gulch had a lot of them, but they are kind of all over the city. 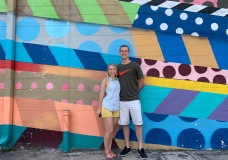 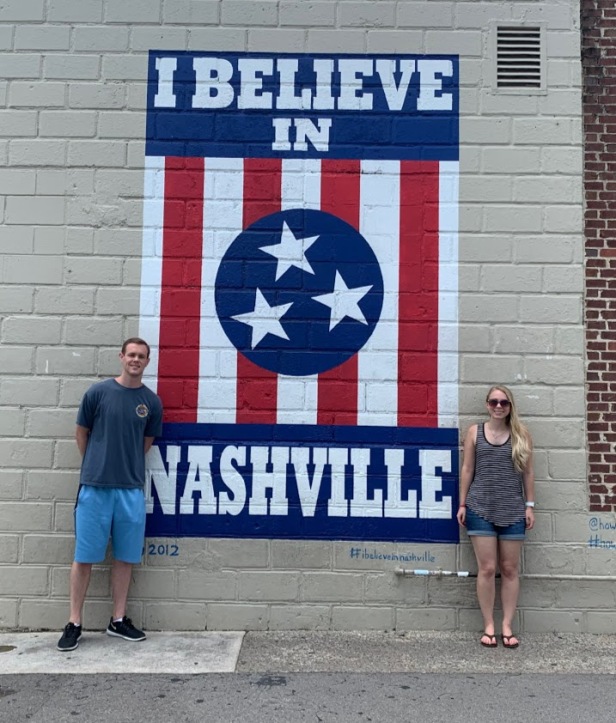 Our friend Morgan insisted we visit Five Daughters Bakery for some donuts, and I’m so glad she did! The donuts were so good and had really interesting flavors. I got a donut that was basically a croissant in the shape of a donut that had salted chocolate buttercream in it – SO GOOD!

Peg Leg Porker was one of our last meals, and I WORKED for it. We walked at least a mile from Broadway (downtown) in the middle of the humid afternoon to get there because we couldn’t find any Lime scooters, but it was worth it! The pulled pork sandwich was some of the best BBQ I’ve ever had. It was so flavorful and almost melted in your mouth. And we even got a souvenir cup! Definitely a must if you visit.

Last but not least, the best part of Nashville was all the live music downtown. We saw so many fun bands and artists for free, and I kept wondering if any of them ‘would “make it” and I could say “I saw them when they were just starting out in Nashville!” One artist I followed after seeing him play is Trent Glisson, you should check him out.

I hope I can visit Nashville again while I’m over on the east coast, because it’s definitely one of my favorite cities I’ve been to. If you take a trip to Nashville, let me know what you end up doing!

4 thoughts on “I Believe in Nashville” 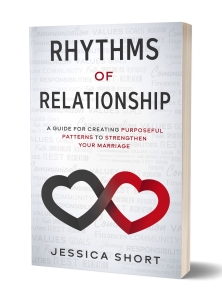